As a member state of the European Union, Portugal's financial regulation framework is subject to EU directives and regulations including key legislation such us the Prospectus Regulation, the Markets in Financial Instruments Directive (MIFID), the Alternative Investment Fund Managers Directive (AIFMD) and the Anti-Money Laundering Directive. Portugal's main financial supervisory authorities are the Bank of Portugal, entrusted to maintain price stability and to promote the stability of the financial system, and CMVM, with the task of supervising and regulating securities and other financial instruments markets. To date, there are no specific laws or regulations in Portugal directly addressing digital token sales, but Bank of Portugal and CMVM have issued several statements regarding the risks of acquiring cryptocurrencies and investing in ICO’s. Furthermore, there is the possibility for an ICO to be considered as a public offering of a financial instrument, since the token itself might fall under the scope of “securities”, according to the current Portuguese legal framework. The occasional sale of cryptocurrencies is not considered a taxable event, regarding personal income taxation.

The Portuguese Securities Market Commission (CMVM) has been on the watch out for these tokens possible launches through the Initial Coin Offerings (ICO) and advised through a press release, on the 23rd of July 2018, whoever has plans to launch any cryptocurrency should contact CMVM first and foremost. In that same press release, CMVM states that given cryptocurrencies’ complexity it will be utterly necessary to evaluate each case individually. Given the broad scope of the legal concept of atypical transferable security, CMVM considers that a commitment from the issuer to adopt actions that result in an expectation of financial return to the investors must be present in the qualification of transferable securities, based on the idea of comparability with typical transferable securities. That commitment can be a direct flow of payment from the originators of the ICO or adequate endeavors to the increase of value of the tokens.The criteria of CMVM is based in the legal concept of atypical transferable security. Under Portuguese Law, “securities” are:

On the 16th of January 2018, the Portuguese Tax Authority issued a binding ruling under which it stated that any gains derived from cryptocurrencies trading should not be considered income for personal income tax purposes to the extent that such activity does not constitute a business or professional activity. According to the ruling, the gains derived from the sale of cryptocurrencies are not considered capital gains or any form of investment returns, such as dividends or interest, under the definitions of the Portuguese personal income tax. As a result, trading cryptocurrencies as an occasional activity is a non-taxable event.

On the 23th of March 2018, the Portuguese Tax Authority issued a binding ruling under which it stated that any transaction containing a token that might be similar to Bitcoin may be considered an onerous transfer of goods and, thus, prima facie liable to VAT.

Nevertheless, according to the ruling, the transfer of a token which is exclusively used as an alternative payment method, due to its characteristics and functions, may fall under the VAT exempt for transactions concerning currency, banknotes, and coins used as legal tender. The Portuguese Tax Authority considered that the VAT exemption may also apply in other EU Member States since VAT is a harmonized system.

The ruling fall in line with the previous decision issued by the European Court of Justice (ECJ) on the Hedqvist case (C-264/14), where buying, selling, sending, receiving, accepting or spending Bitcoin will not be VAT taxed, which allows economic agents to deal with Bitcoin as they would with legal tender currency or other types of money.

The Austrian Financial Markets Authority, FMA, published a complete guide on ICOs. It follows a prior analysis on its "2018-2023 strategy report" and similar efforts of other regulators. The FMA considers 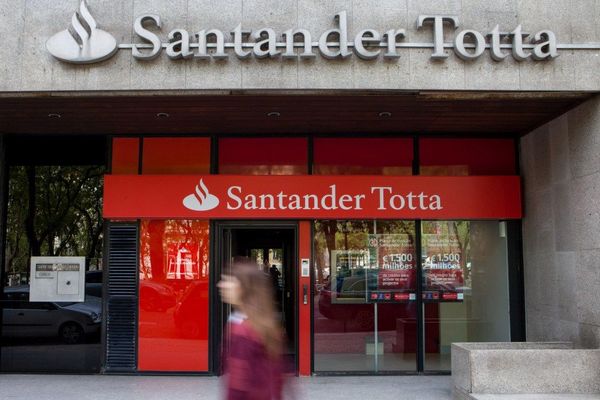