Tezos is a blockchain-based, decentralized applications platform project. Within the Tezos blockchain, formal verification of smart contracts shall be facilitated. Furthermore, an "on-chain" governance mechanism shall be implemented.

Arthur and Kathleen Breitman cofounded Dynamic Ledger Solutions in 2015 to support the development and promotion of the platform, owning all the intellectual property of the project. In order to launch an ICO and handle the funds, a Swiss foundation, The Tezos foundation, was established.

In July 2017, the Tezos foundation conducted an ICO selling 607 million Tezzies ("XTZ") in exchange for USD 232 millions worth of cryptographic assets, mainly Ether and Bitcoin. Tezzies gave various rights to participate in the upcoming Tezos network. XTZ's value would derive from the usefulness of the network, i.e. the demand to use the network based on scarcity of access to the network.282

XTZ are a value in itself. XTZ do neither represent a participation and a claim in or against the issuer nor do they derive their value from an underlying base value. XTZ can therefore also not take the form of uncertificated or intermediated securities. As such, XTZ are not securities and the trading in XTZ is not subject to regulation except for Anti-Money Laundering provisions and the Banking Act where deposits from the public are taken and no exemption as described hereinabove can be relied upon.283 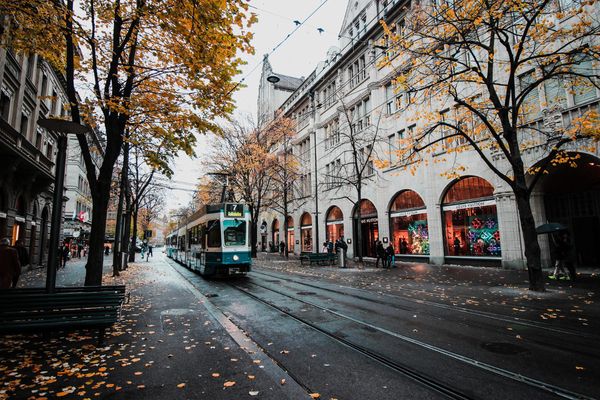 Switzerland has become an undisputed hub for ICOs, making up for over USD 600 Million of the total ICO funding of USD 3 billion which was obtained in 2017.241 Other sources put