Press release by FINMA including notice on the closing down on a set of coin providers and general warning of investors to stay away from fraudulent cryptocurrencies, September 19, 2017277

"The Financial Market Supervisory Authority FINMA has closed down the unauthorised providers of the fake cryptocurrency "E-Coin". The developers of E-Coin had accepted some million Swiss francs in public deposits without holding the required banking licence. FINMA has also launched bankruptcy proceedings against the legal entities involved.

For over a year since 2016, the QUID PRO QUO Association had been issuing so-called "E-Coins", a fake cryptocurrency developed by the association itself. Working together with DIGITAL TRADING AG and Marcelco Group AG, the association gave interested parties access to an online platform on which E-Coins could be traded and transferred. Via this platform, these three legal entities accepted funds amounting to at least four million Swiss francs from several hundred users and operated virtual accounts for them in both legal tender and E-Coins. This activity is similar to the deposit-taking business of a bank and is illegal unless the company in question holds the relevant financial market licence.

FINMA has taken action to protect creditors by launching enforcement proceedings against those involved. In its proceedings, FINMA found that the three legal entities had seriously breached supervisory law by failing to obtain the required authorisation. As is usual in serious cases of unauthorised activity, FINMA has liquidated the association and the two companies. Since the three legal entities are insolvent, FINMA has also launched bankruptcy liquidation proceedings against them. FINMA has been able to seize and block assets to the value of approximately two million Swiss francs. The final amount of liquidation proceeds will not be known until bankruptcy liquidation proceedings have been concluded and all relevant liabilities have been identified.

Not an actual cryptocurrency

Unlike real cryptocurrencies, which are stored on distributed networks and use blockchain technology, E-Coins were completely under the providers' control and stored locally on their servers. The providers had suggested that E-Coins would be 80% backed by tangible assets, but the actual percentage was significantly lower. Moreover, substantial tranches of E-Coins were issued without sufficient asset backing, leading to a progressive dilution of the E-Coin system to the detriment of investors.

FINMA welcomes innovation, but when innovative business models are misused for unauthorised activities, FINMA intervenes. FINMA has evidence of attempts by unauthorised parties to persuade former E-Coin users to invest in two new, presumably fake, cryptocurrencies. FINMA has also placed the following companies on its warning list due to suspicious activity in the same field:

In addition, FINMA is conducting eleven investigations into other presumably unauthorised business models relating to such coins. As with any other investment opportunity, market participants should carefully weigh up the risks before they invest in instruments of this kind. FINMA publishes advice on its website suggesting ways in which market participants can protect themselves." 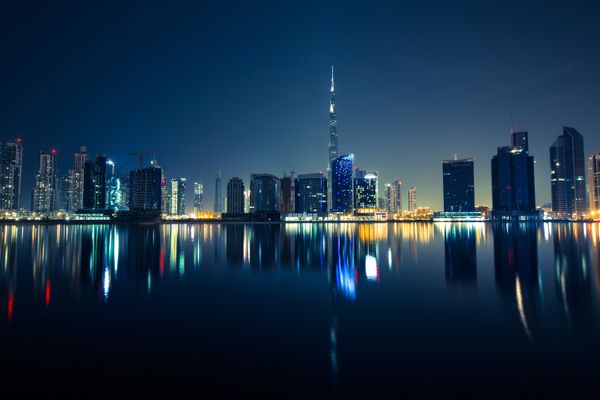 Guidance on September 29th, 2017276 Background FINMA recognises the innovative potential of distributed ledger/blockchain technology. It welcomes and supports all efforts to develop and implement blockchain solutions in the Swiss financial centre.