Press release on regulatory position on the offer of digital tokens, August 1, 2017144

On August 1st, 2017 , the Monetary Authority of Singapore (MAS) issued a press release clarifying the conditions under which digital tokens constitute products regulated under the Securities and Futures Act (SFA).

Virtual Currencies per se are not regulated. The MAS points to a prior press release on march 13, 2014. However, intermediaries in virtual currencies would be regulated for laundering and terrorist financing risks.

Digital tokens may represent a debt owed by an issuer and be considered a debenture under the SFA. As a consequence of falling within the definition of securities in the SFA, three types of obligations apply to a particular token emission event :

In addition, platforms facilitating secondary trading of such tokens would also have to be approved or recognised by MAS as an approved exchange or recognised market operator respectively under the SFA.

The MAS released on Nov. 14, 2017 a 13 pages guide, not legally binding, about digital tokens and their regulatory framework in Singapore.

Offers or issues of digital tokens' are regulated by MAS if the underlying assets are capital markets products. The MAS quotes three categories that a digital token might constitute (a part of the report is already included and referenced hereinabove).

Furthermore, a trading platform of digital tokens may be establishing or operating a market and therefore must be approved by MAS as an approved exchange or recognised by MAS as a recognised market operator under the SFA 26 , unless otherwise exempted. The MAS reminds that platforms operators, particularly if they engage any activity or likely to induce the public in Singapore might be subject to Singapore regulation.

When an offer is not subject to MAS regulation, Anti Money Laundering and Countering the financing of terrorism requirements may still apply, such as reporting obligations, prohibition of activities and mandatory procedures to mitigate risks such as customer due diligence and monitoring of transactions.

Answering a parliamentary question about the enforcement of anti-money laundering and counter-financing of terrorism regulations (AML/CFT) to virtual currencies, Mr Tharman Shanmugaratnam, Deputy Prime Minister and Minister in charge of MAS pointed out that "Singapore's laws do not make any distinction between transactions effected using fiat currency, virtual currency or other novel ways of transmitting value."

The three main actors in this policy are MAS that provides requirements, The Commercial Affairs Department (CAD), empowered to investigate and prosecute all manner of AML/CFT cases, and businesses required to report suspicious activities to the Suspicious Transaction Reporting Office in CAD.

MAS is currently conducting public consultation on a proposed Payment Services Bill to impose AML/CTF requirements on intermediaries and exchanges, acknowledging the difficulty to identify parties and fraudulent transactions due to the architecture of cryptocurrencies. 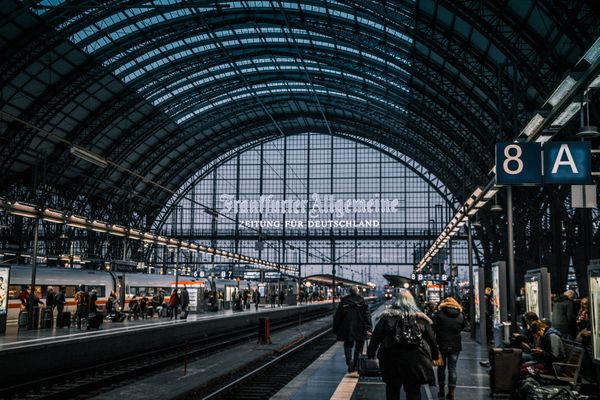 In Germany, companies active in the technology and digitization sector, in particular start-up and emerging companies lacking access to more traditional capital markets, are increasingly looking for financing through the issuance of tokens

Blockchain Capital / BCAP One of the most prominent examples of an ICO from Singapore, which was conducted in early 2017 was that of Blockchain Capital, a venture capital firm. Within just six hours