One of the most prominent examples of an ICO from Singapore, which was conducted in early 2017 was that of Blockchain Capital, a venture capital firm. Within just six hours on April 10th, 2017, the issuer raised USD 10 million in exchange for BCAP tokens.The BCAP Tokens are an Ethereum-based smart contract digital token representing an indirect fractional non-voting economic interest in Blockchain Capital III, Digital Liquid Venture Fund, LP.147

Another noteworthy example was the ICO of TenX which is building a blockchain-based payment platform for blockchain-based assets. TenX raised USD 80 million in exchange for PAY tokens. PAY tokens award the investor with the utility of using it as a means of exchange within the TenX platform as well as profit sharing right, receiving a share of the profit generated via incurred transactions fees within the TenX payment ecosystem.148

Press release on regulatory position on the offer of digital tokens, August 1, 2017144 On August 1st, 2017 , the Monetary Authority of Singapore (MAS) issued a press release clarifying the conditions under which 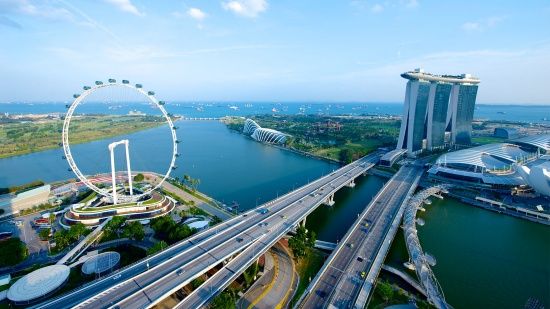 Much like Switzerland, the city-state of Singapore has emerged as an undisputed Hub for Initial Coin Offerings specifically ("ICOs") and blockchain technology in general. This is highlighted by the amount of