Polybius ICO: https://polybius.io/ico
*Estcoin ICO: an idea of the Estonian Government run e-Residency programme (a network of the so-called e-residents having remote access to the online public services provided by Estonian Government) that encompasses the creation of crypto tokens (coins) managed by the Republic of Estonia, but accessed by anyone in the world through its e-Residency programme and launched through an Initial Coin Offering (ICO).228 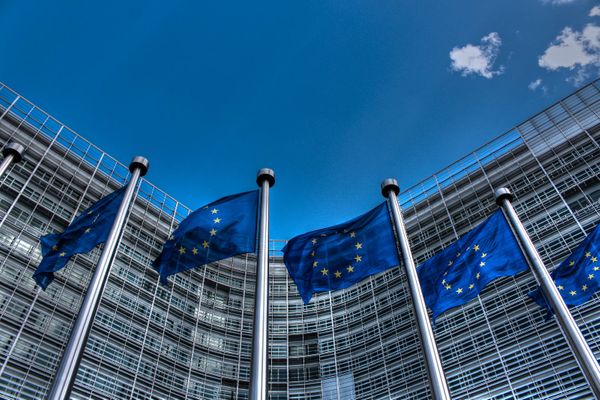 To date, the European Union has not passed any laws directly targeted at ICOs. Yet, some of the tokens issued via ICOs could fall within the existing regulatory framework. We identify here the