BaFin has issued a regulatory statement that classifies Bitcoin and similar virtual currencies as a financial instrument for purposes of the KWG. This was followed by BaFin's warnings to consumers of November 9, 2017 regarding investments in ICOs and a related BaFin article published in the BaFin Journal on November 15, 2017. In addition to the BaFin warnings, the European Securities Markets Authority (ESMA) has issued a similar warning to consumers on November 13, 2017 with respect to participations in ICOs as well as an alert to ICO issuers requiring compliance with applicable laws. BaFin has published translations of both ESMA publications into the German language on December 11, 2017.

The BaFin statement of November 9, 2017 includes the following warning of the potential risks involved when investing in ICOs:

The European Securities and Markets Authority (ESMA) has issued two Statements on Initial Coin Offerings (ICOs) that have been since relayed by national european authorities. One statement is related to risks for investors 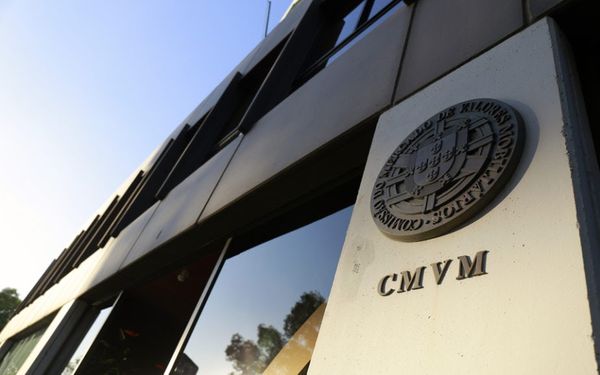 CMVM issued on the 3rd of November 2017 a warning to the investors about Initial Coin Offerings, regarding the following associated risks: Unregulated activity: due to the way in which said are structured,