Michael is a partner at Piper Alderman advising on digital matters including blockchain projects, financial services and contracts. He built software prior to entering law and is recognized by Chambers & Partners as a Band 1 FinTech Lawyer for 2019 and was included in the Legal 500 for 2019. Michael presents on legal issues in blockchain at conferences globally and has a particular interest in smart contract and liability issues.

In the wake of the fifth anniversary of Mt Gox’s collapse, it is worth re-examining what happened and considering some of the key legal issues which have arisen since.  Founded by technological entrepreneur Jed McCaleb and launched in July 2010, Mt Gox was a bitcoin exchange platform based in Tokyo, Japan. Prior to its collapse in 2014, Mt Gox was the largest Bitcoin trading exchange in the world, boasting over 24,700 customers globally. During its peak, it was estimated to have accounted for 70-80% of all Bitcoin transactions worldwide, having held around 850,000 Bitcoins, which are today worth approximately AUD$4.28B.

As the largest and earliest significant collapse of a crypto business, it is interesting to consider how the Courts and law have tried to deal with the novel issues raised by the situation.

The Collapse of Mt Gox

In February 2014, CEO of Mt Gox Mark Karpeles, announced that “unusual activity” had been detected on the exchange and trading was subsequently halted.  Later that month, Karpeles announced that Mt Gox had been hacked causing 850,000 Bitcoins to disappear from the exchange, with only 200,000 of those Bitcoins recovered. It has since been alleged that Karpeles was responsible for the hack and he is now on trial for embezzlement and manipulation of data on the exchange.  The court is expected to announce a verdict on that issue on 15 March 2019[1].

Between December 2017 and February 2018, at the height of Bitcoin’s price, approximately US$400M worth of the recovered Bitcoins were sold by the bankruptcy trustee in order to pay out the unsecured creditors.  However, there remained a significant number of Bitcoins that have not been sold, which are estimated to be valued at approximately US$1.2B.  Similar to Australian insolvency law, under Japanese Bankruptcy law any funds remaining after creditors are paid is to be distributed to shareholders of the entity.  As 88% of Mt Gox is owned by Tibanne, a Japanese company fully owned by Mark Karpeles, Mr Karpeles stands to receive 88% of the remaining value of the Bitcoins.

The purpose of civil rehabilitation is to restructure a company’s debt through the implementation of a rehabilitation plan, which enables the company to continue its business and/or economic life.  A rehabilitation plan is drafted by either the indebted company or a trustee of the indebted company, and is voted on by the creditors (and not the shareholders) before being approved by the courts. In some ways it is similar to a deed of company arrangement in Australia.  It is possible under the civil rehabilitation law that Mt Gox’s debt (which no longer exists, having been paid by the earlier sale of Bitcoin) will be restructured so that creditors (and not the shareholders) receive the remaining Bitcoins, resulting in a much fairer outcome for those who lost those Bitcoins.  It is expected that the civil rehabilitation proceedings will be completed in approximately 12 months.

Interestingly, this is the first instance in Japan where a defunct company has been resurrected under the civil rehabilitation law, without there being any intention of the company resuming its business or economic life.

1.    that the remaining fiat, Bitcoin and Bitcoin Cash assets be distributed to creditors pro-rata, and that no further sale or purchase of Bitcoins be performed by the trustee;

2.    that none of the remaining Bitcoins, Bitcoin Cash, cash or fiat go to the shareholders of Mt Gox;

3.    that any alt-coins credited to the private keys held by Mt Gox (following several forks and airdrops) should be auctioned;

4.    that any creditor who has both a fiat and a Bitcoin claim, should have each of their claims dealt with separately;

5.    that interim payments should be made to Creditors at the first possible opportunity;

6.    that creditors who have a claim to fiat, should be given the choice to receive fiat either directly to their bank accounts or to a cryptocurrency exchange trading account;

7.    that creditors who have a claim to Bitcoins should have the choice to receive the Bitcoins either to an exchange account or to a private wallet address; and

8.    that there be provision for the distribution of any further assets that may be recovered by the trustee.

The deadline for proposed rehabilitation plan submissions was supposed to close on 14 February 2019, ahead of the 12th creditors meeting on 20 March 2019, but has recently been extended to 26 April 2019.  What plan is ultimately adopted remains to be seen.

With so much uncertainty surrounding this area of law, the decision to commence bankruptcy proceedings and then civil rehabilitation proceedings in respect of this dispute is significant.  It indicates firstly a willingness by the Japanese courts to recognise disputes concerning cryptocurrency as legitimate disputes to be dealt with under ordinary laws, and secondly, a willingness to protect users of cryptocurrency by extending the ordinary use and application of laws to achieve fairer outcomes for consumers of cryptocurrency rather than by strict application of existing rules.  This development is a positive step in the regulation of cryptocurrency, and hopefully one that will lead to a fairer outcome for those who lost Bitcoin in the Mt Gox collapse.

Given that Mt Gox was at one point handling approximately 80% of all Bitcoin during 2011, its collapse also leads to interesting questions regarding transaction tracing and anti-money laundering issues.  In the wake of Mt Gox’s collapse, a Japanese blockchain security company Wizsec, and Mr Kim Nilsson spent a significant amount of time tracking a huge number of transactions to try to find out where the stolen Mt Gox Bitcoin had gone, and who might have handled it.

They realised they could compare the amount of Bitcoin going into the Mt Gox wallets, as shown on the public blockchain, to the amount of Bitcoin going out, and calculate any differences.  Mt Gox had been the subject of data leaks previously, so when Mt Gox’s liquidator refused to provide their databases, Mr Nilsson used the leaked data to partially reconstruct the entire transaction history of Mt Gox.  Wizsec then built an index of all Bitcoin transactions correlated against known Mt Gox activity.  This allowed Wizsec to reconstruct wallet balances and find hidden relationships between multiple Bitcoin wallets.  Wizsec then scraped public sources to identify people associated with as many of those wallets as possible, ultimately identifying 2 million Bitcoin addresses belonging to Mt Gox, which enabled Wizsec to then reconstruct Mt Gox’s Bitcoin holdings over time.

Wizsec ultimately worked out that in March 2011, when Mt Gox was sold, it was likely already insolvent due to a series of historical thefts, and identified a theft of 300,000 Bitcoins which the thief returned for a 3,000 Bitcoin finders fee.

The funds stolen in the main Mt Gox hack was tracked and can be visualised below and is available here):

Interestingly, addresses where stolen Bitcoin passed through matched those belonging to other hacks.  These searches of funds became linked to the name “Alexander Vinnik” which many believed to be a fake name, until in July 2017, Alexander Vinnik was arrested in Greece at the request of US authorities.

Mr Vinnik was heavily involved in the BTC-e cryptocurrency exchange, whose addresses were linked to the receipt of stolen Mt Gox Bitcoin.  The parent company of BTC-e, a UK shell company, was linked by a journalist-driven investigation in 2018 to transactions involving the stolen Bitcoin.

Unfortunately with France, the US and Russia vying for his extradition, and various legal appeals being launched, Mr Vinnik remains in Greece in prison and recently completed an 80 day hunger strike.

Beyond the bankruptcy and anti-money laundering implications discussed above, Mt Gox’s collapse had and continues to have ripple effects, including:

2.    the related dispute between Brock Pierce and Mark Karpeles regarding a letter of intent to sell Karpeles’ shares in Mt Gox to Pierce;

3.    Mt Gox’s ongoing dispute with US-based CoinLab which is currently on hold as a result of a petition filed by Kobayashi; and

What is perhaps most interesting about this aspect of the Mt Gox collapse is that the authorities and traditional money laundering agencies had very little to do with the initial investigations.  The work was privately handled relying on the public nature of the Blockchain.  No matter the outcome, the Mt Gox case shows that money laundering is far from easy on a public blockchain.

[1] Editorial Note: On 15 March 2019, in the Tokyo District Court, Mark Karpeles was found guilty of tampering with financial records and sentenced to two and a half years imprisonment, suspended for four years. Mr Karpeles was acquitted of other charges including embezzlement and aggravated breach of trust. 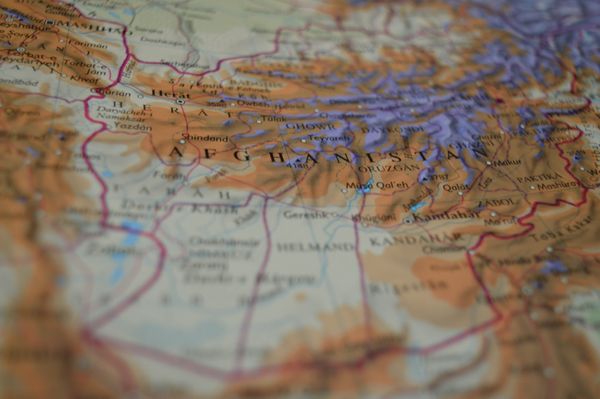 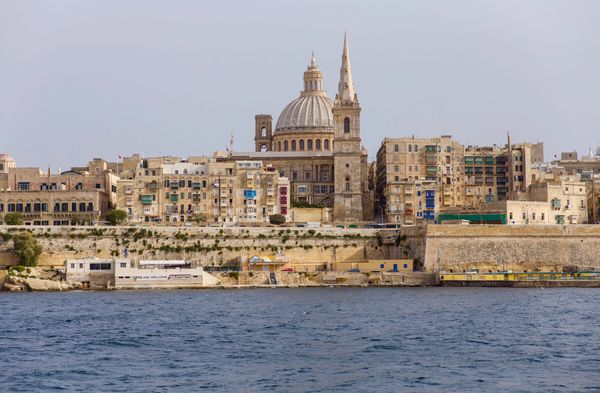 Legalico
—
The Long Shadow of Mt. Gox
Share this