Michael is a partner at Piper Alderman advising on digital matters including blockchain projects, financial services and contracts. He built software prior to entering law and is recognized by Chambers & Partners as a Band 1 FinTech Lawyer for 2019 and was included in the Legal 500 for 2019. Michael presents on legal issues in blockchain at conferences globally and has a particular interest in smart contract and liability issues.

As part of a review into Initial Coin Offerings, the Australian Government Treasury has recently published an Issues Paper (Review) inviting public submissions on the regulatory framework surrounding offerings of cryptographic tokens.  With a significant sum raised by businesses globally in 2017/2018 via the issue of tokens, various jurisdictions have been adjusting their regulatory perimeter to encourage innovation in blockchain while still protecting investors.  The issue paper takes an optimistic tone but it remains to be seen if Australia will remake itself as a global hub for innovative financial product offerings.

Before getting into the details of the paper, we note that treasury has used the phrase “ICO” heavily. Given that the use of “ICO” is falling out of favour in a depressed market for so called “utility tokens” and the increasing rise of so called “security tokens” or “STOs”, we will use the more neutral “token offering” in this article to refer to offerings made which are in the form of cryptographic tokens.

Submissions are closing on 28 February 2019, and Treasury is seeking comments on the following broad areas:

•   the opportunities and risks posed by token offerings for Australia;

•   whether the Australian regulatory framework allows those opportunities to be harnessed and the risks to be managed;

•   whether there are other actions that could be taken to best position Australia to capitalise on new opportunities in the token offering space; and

•   whether the current tax treatment of token offerings is appropriate for both token issuers and token holders.

The Review acknowledges the opportunities and risks presented by token offerings based on previous offerings made around the world in 2017 and 2018. Treasury should also be commended for its creative examples invoking the (sadly fictional) Aussie businesses of Koalacoin, CryptoWallaby and PouchTech.

Below are some of the key questions raised by the Review that you should be aware of, and we consider some possible implications raised.

Unlike the recently released CP19/3 issued by the United Kingdom Financial Conduct Authority, which categorised “cryptoassets” into one of three categories,[i] the Review notes that “[n]eatly defining and categorising digital tokens into one of the above types can be difficult”.  The Review’s acknowledgement that the categorisation of a token may change as a particular project develops, and the risk that due to the rapid pace of development in the industry, defining narrow categories of token may risk stifling innovative new developments is interesting.

We expect many submissions will propose to categorise tokens for the purposes of treatment at law.  The recent FCA consultation paper and FINMA guidance setting out approaches to categorisation are worthy of closer consideration, and it seems obvious that any token which has ownership or entitlements to income, dividend or revenue share will be a financial product, including if this is a feature promised to be added to a token later.

The Review acknowledges the difficulty of defining a token offering generally, noting that while comparisons to crowdfunding (which is a regulated and licensed activity in Australia) are common, there are significant differences between the two. Treasury is seeking submissions on the blockchain industry’s views as to the clearest way of defining token sales and different categories of tokens.

The Review also acknowledges the broad range of international regulatory responses to token offerings, ranging from outright bans to active encouragement, and reiterates Australia’s approach that token offerings are subject to Australian Consumer Law (ACL),[ii] with any tokens which meet the definition of a financial product under the Corporations Act 2001(Cth) (Corporations Act) also being subject to all relevant financial services regulation under the Corporations Act administered by the Australian Securities and Investments Commission (ASIC).

The Review notes that Information Sheet 225, the primary piece of guidance released by ASIC regarding their views on token offerings, will be updated in Q1 2019.

While the Review identifies that feedback from industry groups has been that the application of the ACL to token offerings is currently appropriate, it also identifies that a key challenge for the future is determining whether existing financial services and securities laws are appropriate for regulating the burgeoning security token market.

While there is some discussion of self-regulation in the form of industry-led codes of conduct, or framework agreements such as the Simple Agreement for Future Tokens, the Review states that “self-regulation alone is not an optimal path forward”.

The Review highlights that industry participants have suggested that a new regulatory framework, separate from current financial services law, is likely to be the most productive means of providing sufficient certainty for the token offering market (and in particular the offering of so-called “Security Tokens”) to develop in Australia. Referring again to a comparison with the recently amended crowd-sourced equity funding regime, the Review indicates that despite risks of costly regulation, bespoke frameworks for token offerings, and in particular STOs, “have the potential to provide clarity of the application of relevant laws and regulations and encourage economic activity”.

Accordingly, the Review seeks submissions on whether the current regulatory framework is appropriately facilitating legitimate token offerings, and if not, what alternative frameworks should be implemented, either through further regulatory guidance, or via legislative amendment.

In general, the issues paper makes it clear that the Government recognises that encouraging a favourable regulatory environment for token offerings  has the potential to improve innovation in Australia, the efficiency of capital allocation, and in attracting ancillary services which may generate positive flow-on effects for the wider economy. However, it is also clear that the Government, like its international peers, is concerned about risks to consumers and the broader economy arising out of speculative excess, fraud and capital misallocation. 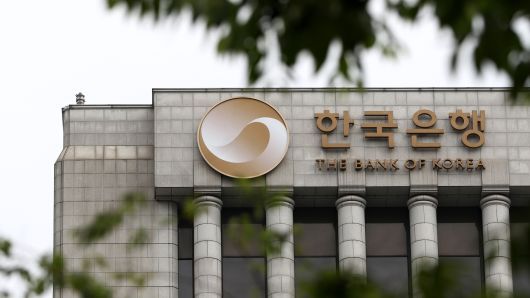 The Economic Research Institute of the Bank of Korea published a working paper analyzing the potential of a Central Bank Digital Currency. 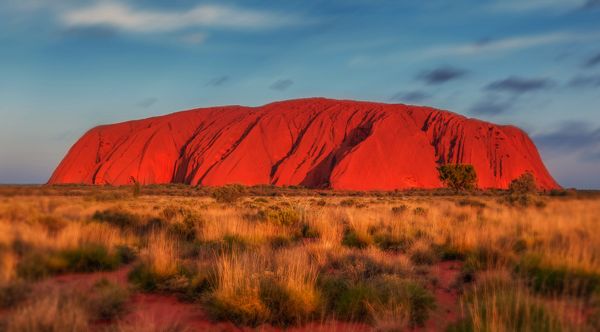 On 31 January 2019 the Government released an Issues Paper seeking feedback on initial coin offerings (ICOs) in Australia and the application of Australia’s regulatory framework to ICOs.