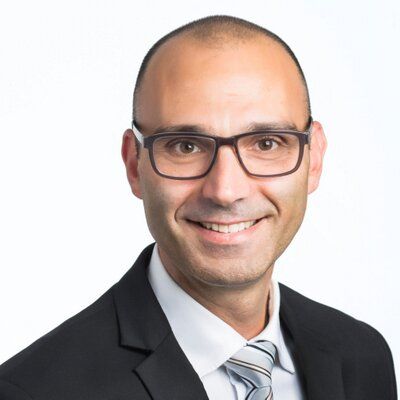 Gary is involved in various IT and blockchain-related initiatives and regularly speaks about legal matters involved with such technologies. He is a member of the Blockchain and crypto working group at the Association Luxembourgeoise des Compliance Officers (ALCO) and of the Digital Banking and FinTech Innovation Cluster of the Association des Banques et Banquiers, Luxembourg (ABBL)

Bill of Law 7363 was approved on 14 February 2019 - Luxembourg’s confirmation that securities can be held through DLT-like technologies, including blockchains!

Digital ledger technologies (“DLT”) and blockchains in particular could disintermediate some of the main financial markets post-trade processes, fund distribution and the asset servicing value chain more generally, authors and experts say[1]. Certain authors believe that markets would become more efficient if the holding, clearing and settlement of securities as well as post-trade reporting were made through blockchains[2]. For example, transaction costs would be lower and transactions could be settled in close to real-time. These new technologies would also provide greater transparency for regulators (including with respect to KYC/AML) and investors. Even more, they would eliminate a number of risks associated with intermediation. In fact, it would put investors back in the position in which they were before the introduction of information technology in the financial markets sector: in direct contact with the issuer[3]. Nothing seems to impede such developments from a purely technical point of view. Current national and cross-border legal and regulatory regimes may not, however, be fully ready to govern such developments effectively.

As one of the first cornerstones of the Luxembourg legal landscape in relation to DLT’s impact on the financial sector (which local players must learn to domesticate if Luxembourg is to keep its leading position in the global fund and asset servicing industry), the Luxembourg government has on 27 September 2018 published a Bill of Law 7363 (the “Bill of Law”) which has been approved by parliament on 14 February 2019 (the “Amendment”) inserting a new Article 18bis in the amended Luxembourg Law of 1st August 2001 concerning the circulation of securities (the “2001 Law”), as follows (free translation):

Although account keepers could, from a legal standpoint, and did in practice already use various technologies to hold securities in securities accounts (e.g. through the major clearing and settlement providers), the Amendment provides additional legal certainty by expressly allowing securities to be registered and held via secure electronic registration devices, including distributed electronic registers or databases. Notwithstanding certain statements in the commentary of the Bill of Law (the “Commentary”), the issuance of securities is not the subject matter of the 2001 Law. The 2001 Law and in turn the subject matter of the Amendment solely relate to the holding and circulation of securities. Therefore, the Amendment does not intend to govern online issuance of securities or ICOs[4] for example.

The Commentary makes an explicit reference to blockchain, which is however only one of the possible technologies that could qualify as a distributed electronic register (i.e. DLT) and therefore even more so as an electronic registration device. In this respect, it is important to note that the text of the Amendment itself remains technologically neutral. Although there may be practical discussions on whether electronic registration devices are secure, giving a definition would have unnecessarily limited the scope of the legal innovation. The fact that account keepers have to comply with all their duties stemming from their status as regulated entities provides in itself guarantees of security in this respect.

The Commentary further specifies that, in the securities accounts world, a “token” stored in a blockchain should be considered as an “electronic asset” representing the security, as in the case of a paper security or a traditional dematerialised security. Hence, the token would be the instrumentum representing the security. The holding of the instrumentum would be, in the same way as with other forms of representation, a matter of proof of holding the relevant security and not a matter of validity of the security, i.e. of the rights attaching thereto.

Finally, the text of the Amendment specifies that the application of the 2001 Law will not otherwise be affected by this form of holding of securities, including with respect to the principle of fungibility, the location of the securities concerned (implicit reference seems to be made to the place of the relevant intermediary approach) as well as the validity and enforceability of collateral arrangements within the scope of the amended Law of 5 August 2005 on financial collateral arrangements .

The Council of State, in its opinion of 14 November 2018[5], made no comment other than saying that the authors of the Bill of Law confined themselves to partially adopt a new form of dematerialisation. It would have been possible, they argue, to grant an official ownership right over the security represented by the token. This would, however, have needed a more global analysis of the applicable law in respect of the security, the methods of enforcement of such ownership rights towards third parties and other ancillary questions such as the possibility to pledge the security.

The Chamber of Commerce, in its opinion of 12 December 2018[6], insisted on the fact that the wording of the Commentary may give the impression that only blockchains would be covered by the concept of distributed electronic databases (which the Chamber of Commerce says is not the case). Also, the Chamber of Commerce points out that tokens are not necessarily fungible in all blockchains. In their view, the Bill of Law should have stated that it all depends on the technology used but that blockchains can introduce fungible tokens. Without entering into any technical debate here, it is important to note in this respect that the Amendment provides for the fungibility of the underlying securities, not of the tokens themselves. In other words, the Amendment only says that if the relevant underlying securities are fungible in the first place, such fungible nature is not affected should the account keeper hold the underlying securities within, or registers them through, a secure electronic registration device, independently from whether or not the tokens are themselves fungible.

The Amendment was taken as part of Luxembourg’s efforts to promote digitalisation and the use of new technologies, and remain the go-to technology hub in Europe in all fields including the circulation of securities. In our view it is an important step in building the future of Luxembourg as a fund distribution and asset security jurisdiction.

[3]See Oliver Wyman and Euroclear (2016), Blockchain in Capital Markets - The Prize and the Journey. 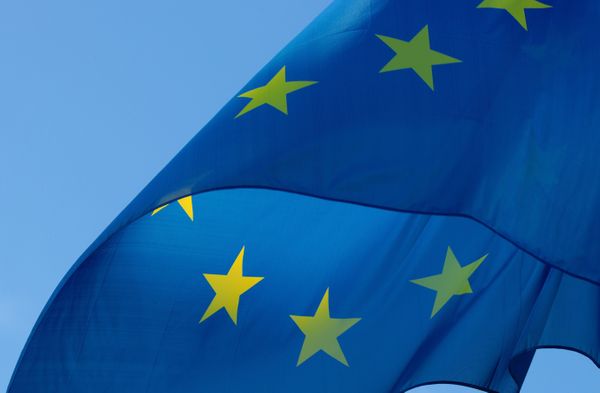 In his keynote speech at the 3rd Annual FinTech Conference (Brussels, 26 February 2019), the Chair of the European Securities and Markets Authority addressed issues of existing regulation and spoke in favour of supporting new regulation of crypto assets. 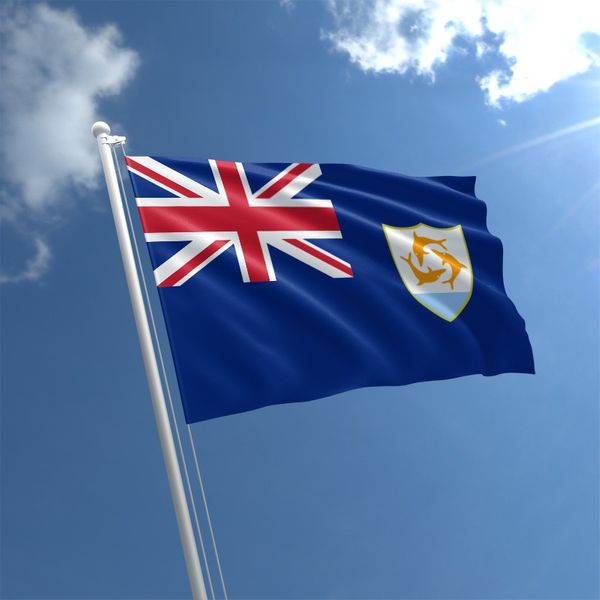 Legalico
—
Luxembourg’s confirmation that securities can be held through DLT-like technologies.
Share this